We created these style guidelines for media practitioners in the professions of journalism, entertainment media, advertising, and public relations to offer concrete guidance for how to cover and represent nonhuman animals in a fair, honest, and respectful manner in accordance with professional ethical principles. Given the scope of industrialized animal oppression and environmental crisis globally, we believe fellow animals, as sentient living beings, warrant not only increased attention in media and popular culture, but coverage that encourages human society to transform our relationships with various animal species in ways that foster less domination and exploitation and more respect, care, and ecological responsibility. The lives and habitats of the world’s animals are largely dependent on the cultural values and worldviews promoted in the media, such as encouraging humans to identify as animals ourselves.

We subtitled this “A Style Guide for Giving Voice to the Voiceless” based on the Society of Professional Journalists’ ethical mandate for journalists to be a “voice for the voiceless.” We don’t mean to imply that nonhuman animals lack a voice of their own or abilities to communicate. But they do rely on humans, media producers especially, to amplify that voice for society, not only by allowing animals to speak for themselves via audio-visual media but also by selecting appropriate human spokespeople to ensure animals’ interests are more frequently and fairly included in popular culture. Let’s open our minds and hearts to start listening to the more-than-human world to which we belong.

Dr. Freeman is a teacher in media studies and a critical/cultural studies media researcher who has published in over 15 scholarly books and journals on media ethics, strategic communication for activists, environmental communication, and critical animal studies, with a specialty in animal agribusiness and veganism. Her first book is Framing Farming: Communication Strategies for Animal...

Dr. Merskin is a teacher and scholar who is committed to removing the veil from representations of any and all beings who are shown in limited and limiting ways. She has published multiple journal articles, book chapters, and encyclopedia entries on media representations of constructed “Others” in American media. This includes animals other than human.... 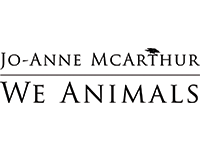 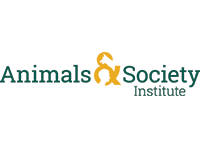 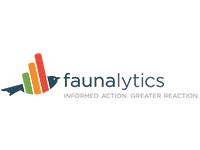